Many people believe bodyguards are just for men, but not only men but also their female counterparts work in security and often do excellent work. As a result, we occasionally bring you stories of female bodyguards. 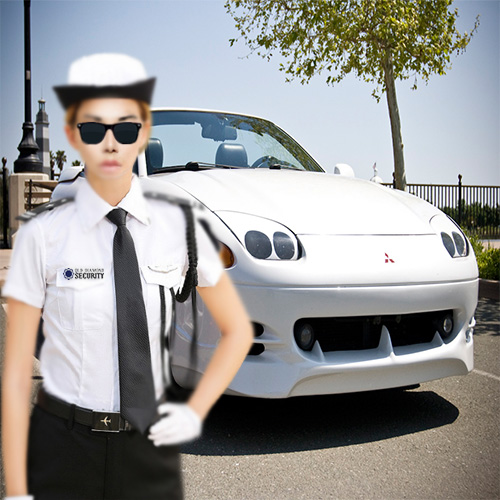 Although female bodyguards are prevalent in the US, several companies in Australia offer this service. Female security personnel are occasionally preferred by male security personnel, and here’s a reason: female bodyguards are the first choice for secret protection because they draw much less notice than men and appear less dangerous. At the same time, she is always ready to take the necessary protective measures at the right moment. A female security officer can get into a difficult situation, such as a private meeting or a function of a male security officer. The presence of a female bodyguard in a beauty salon, massage parlor, or women’s restroom is normal, but the presence of a man causes undesirable inquiries.

There are several advantages for female security bodyguards.

The biggest advantage of a female bodyguard is that she is a woman, no matter how strange that may sound. Contrary to popular belief, barbaric “tombs” with tattoos and embossed muscles are not hired for such employment. The presence of at least 1 of the following elements is an important first criterion: good physical, shooting, or medical training, and a full understanding of etiquette. Female bodyguards often have to put up with the typical image of a major city, so it is difficult to suspect a specialist who has received military training, from a personal secretary to a family of protected items.

Some of the benefits of hiring a female security bodyguard are:

It has been noted that female guards are naturally capable of dealing with conflicts and solving problems in a calm manner. This can lead to less violent consequences, especially if the perpetrator is male. Women have a polite negotiation approach that can help them resolve conflicts.

* Female guards have access to areas where there are no male guards, such as toilets and women’s changing rooms. Women entering a protected place or a huge event can also be physically searched by female guards.

* Special responsibilities: At events with predominantly female audiences, such as women’s nights or children’s parties, parents may prefer to watch women rather than men.

A woman’s bodyguard offers the best security in many scenarios because the possible perpetrator does not see her as a threat and cannot anticipate her response. At the same time, she is impartial, objectively analyzes the situation, and responds quickly to the danger.

Queensland Diamond Security is an equal opportunity employer that treats male and female employees equally based on talent, aptitude, and performance. Our male and female guards are fully trained and can provide customers with the greatest degree of protection.